Petra Sprecher made the incredible leap into La La Land with her extremely dangerous stunts. She slams into walls,  gets hit by cars, falls from balconies – or flies through space with Brad Pitt. Petra was in front of the camera with Stars such as Charlize Theron, Will Smith, Tom Cruise & Denzel Washington. Her latest role can soon be seen on NETFLIX’ “PARADISE”!

After touring through North-America with Cirque du Soleil, Petra decided to become a stuntwoman. She moved to Los Angeles in 1999 and has been working in the film industry ever since.

Petra has always had a strong desire to portray all kinds of human beings! At seventeen years old, she started to hone that skill at Zürich’s Premier private school for physical Acting.

Watch Petra Sprecher on CBS as the international JUDGE of “The World’s Best”!
Learn More 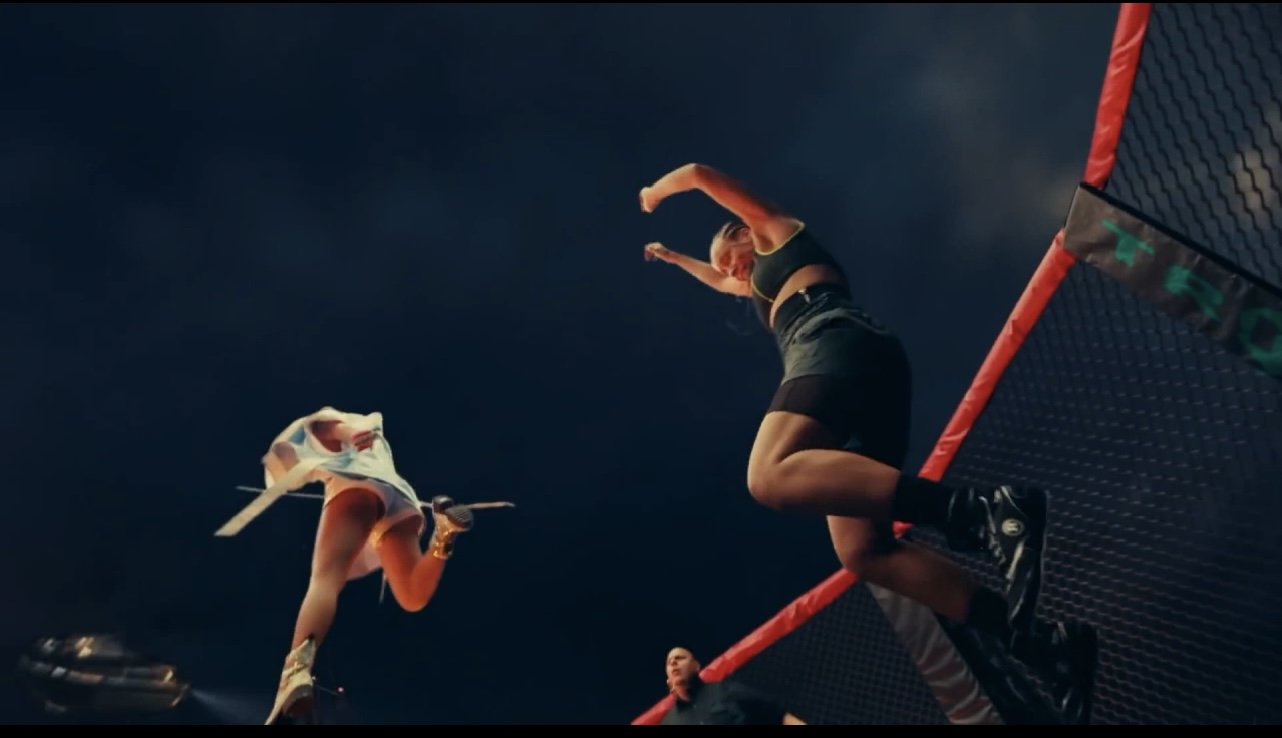 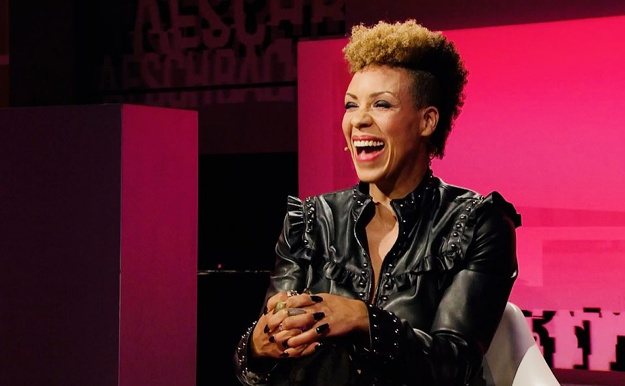 PETRA has been TOKENIZED!

Invest in what you love!

Get the FYOOZ APP to find out what her benefits for you are! 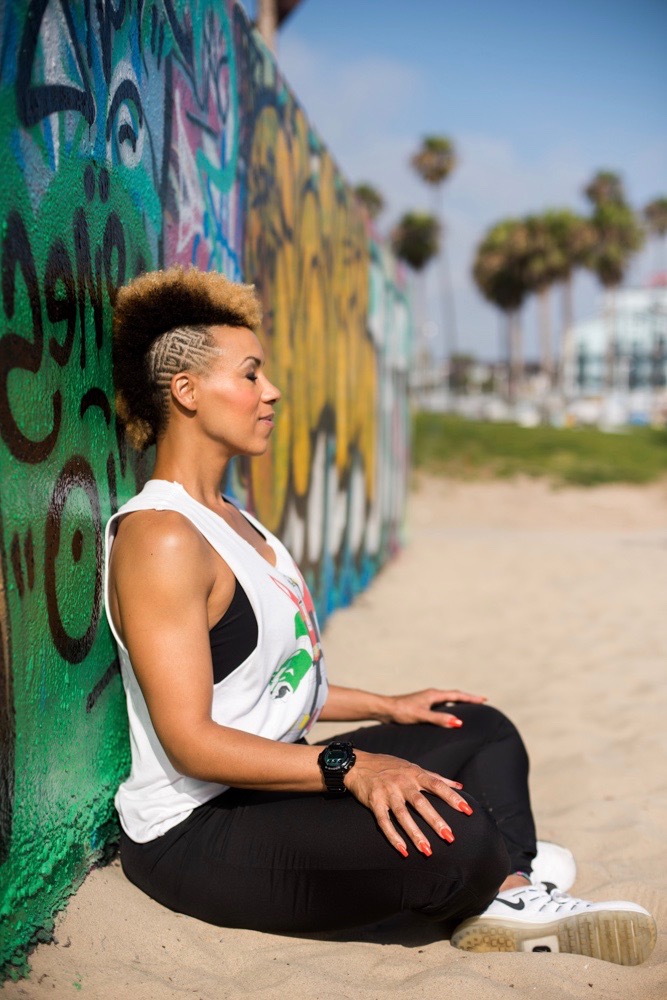 Petra Sprecher grew up in the German part of Switzerland, speaking five languages. She’s spent the majority of her adolescence training and performing in a children’s Circus.

Former Cirque du Soleil trailblazer Petra Sprecher was born & raised in Switzerland and speaks Swiss-German, German, French, English and Italian. She has spent her childhood training and performing in the Circus arts. In consequence, she attended the professional two-year program of Comart, a private theatre school in Zürich, which is based on the technique of Jacques Lecoq, Europe’s best-loved and most influential theatre teacher. #Bewegungs-Schauspielerin