Former Cirque du Soleil star Petra Sprecher is of Nigerian descent, but was born & raised  in Switzerland, speaking  Swiss-German, German, French, English and Italian. She has spent her childhood training and performing in the Circus arts. In consequence, she attended the professional two-year program of Comart, a private theatre school in Zürich, which is based on the technique of Jacques Lecoq, Europe’s best-loved and most influential theatre teacher. Said profession is called “Bewegungs-Schauspielerin” and there is no proper term for that in the English language. 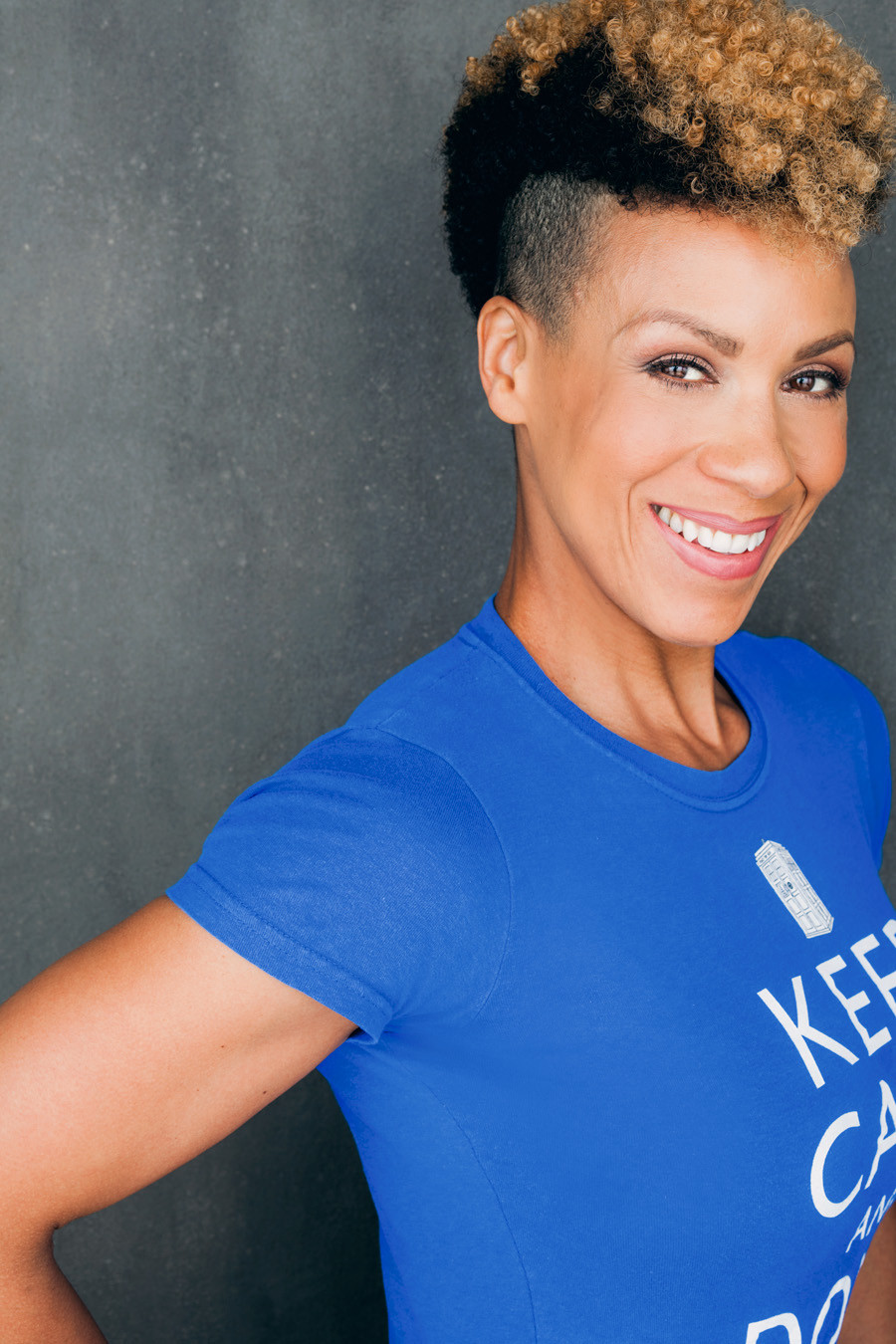 In due course, Petra was accepted into the renowned L’Écôle Nationale de Cirque of Montréal. While a student, she was selected to represent Canada at the International Acrobatic Festival of Wuqiao in China, also winning the Bronze Lion for her performance. Thereupon Petra was very quickly recruited for Cirque du Soleil’s show Quidam with her solo high-flying Cloudswing act. After three years of touring North America she continued performing internationally in various other circus productions before entering the world of stunts.

At present, Petra is an accomplished stuntwoman getting hit by cars, crashing through glass ceilings, falling through quicksand or flying through dark alleys on Hollywood film sets. She has worked on features such as Minority Report with Tom Cruise, Pirates of the Caribbeans with Johnny Depp, Aeon Flux with Charlize Theron, Flight with Denzel Washington and on Independence Day: Resurgence, directed by Roland Emmerich. She has also stunt doubled Rosario Dawson on Eagle Eye, for which she was double nominated by the Taurus World Stunt Awards for “Best High Work” and “Best Overall Stunt By A Woman”. Likewise, the Action Icon Awards have nominated her work in the Stuntwoman Of The Year category. 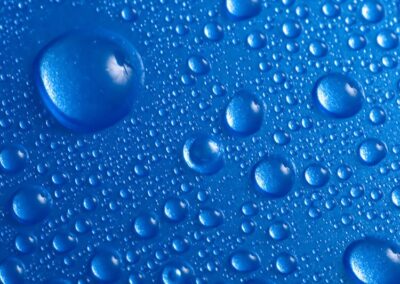 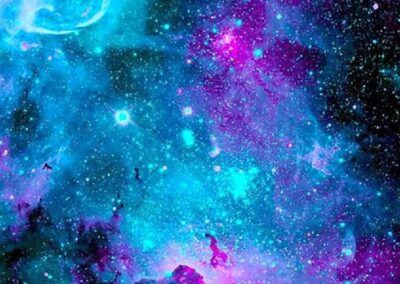 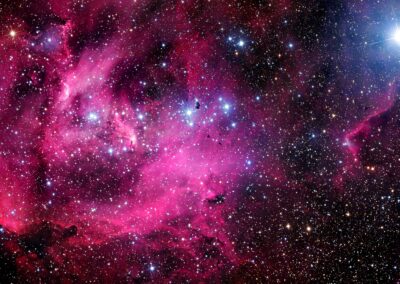 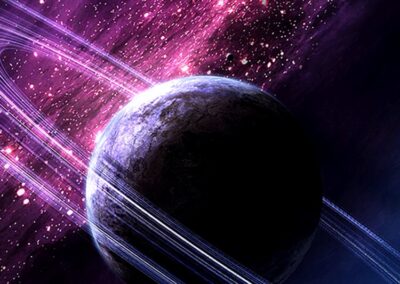 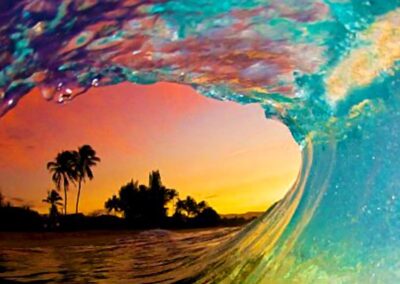 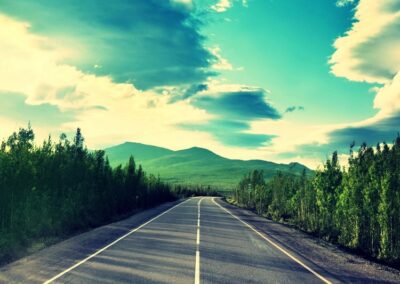 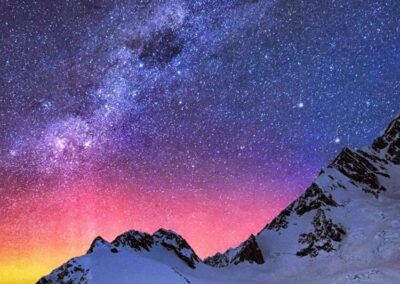 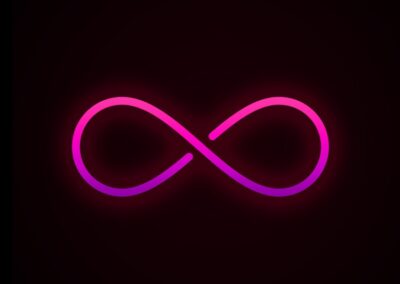 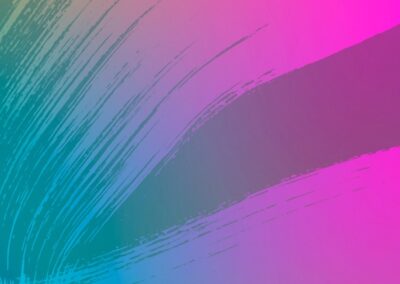 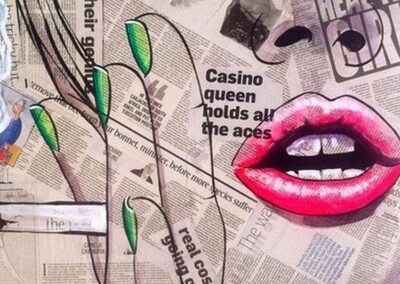 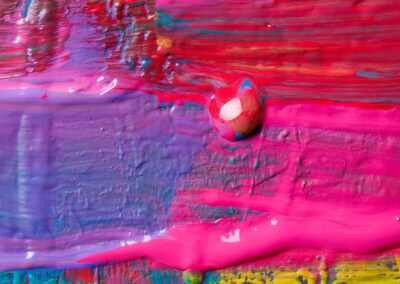 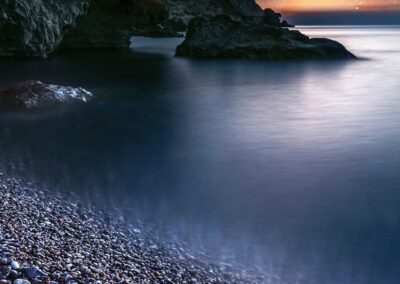